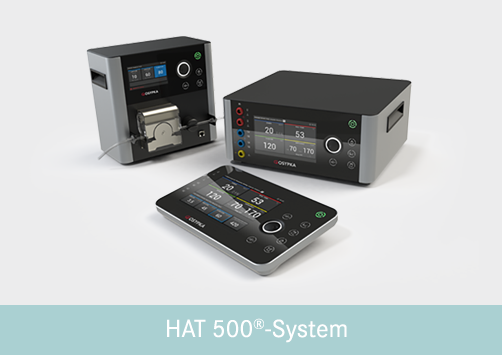 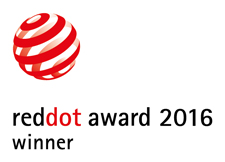 As inventor of the first RF ablation generator OSYPKA presents their brand new HAT 500® ablation system. The HAT 500® was developed in closed cooperation with medical engineers and electrophysiologists. Therefore, it allows safe and intuitive operation in the EP cath lab right from the start. In combination with the OSYPKA irrigation pump and Remote Control the RF generator is the ideal partner for all RF ablation applications. A special feature of the HAT 500® is the possibility for dual biopolar ablation, that is, simultanoues epi- and endocardial ablation.