Our company features a very high level of vertical integration – our medical device products are designed, developed and manufactured from raw materials with a wealth of over 100 in-house technologies and production processes. Our well established and innovative medical products are sold under the OSYPKA brand name, and are also offered as contract manufactured products for international device companies.

In 1986 the world’s first radiofreuency generator, the OSYPKA HAT100 was developed and used for the successful and curative treatment of a patient with WPW syndrome. The invention of RF ablation to treat tachyarrhythmias thus offered the electrophysiologists new ways to treat cardiac conduction disturbances. To this day, the field of cardiac electrophysiology is one of the fastest growing field in the medical device field. In honor of the 30 year anniversary, a scientific symposium was held in Munich in December 2016, featuring many pioneers from the start of RF ablation in 1986.

Since the early 2000 OSYPKA has been offering premium quality products in the field of interventional adult and pediatric cardiology, especially valvuloplasty balloons, and lasso- and snare catheters for lead extraction, e.g.. OSYPKA AG has always been dedicated to the development of specialty products for pediatric patients, and continues to offer innovative solutions in this field.

Together with the charitable Peter Osypka Foundation, OSYPKA AG supports international projects from pediatric cardiologists that offer treatment in underdeserved areas of the world.

Link to Video regarding the scientific symposium „30 Years RF Ablation“ held in December 2016 in Munich, Germany 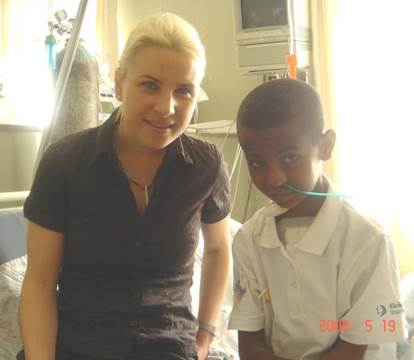 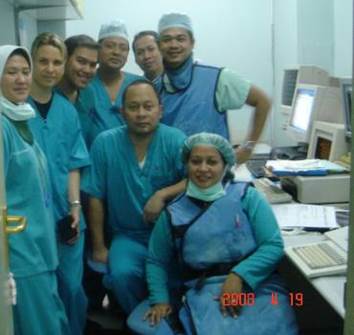 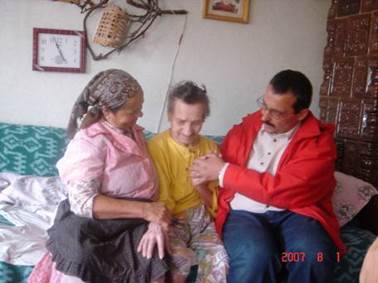 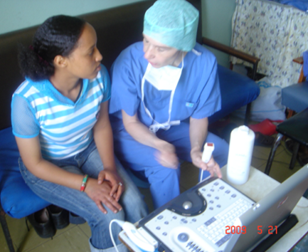 Peter Osypka studied electrical engineering at the Technical University of Braunschweig and completed his studies with a doctorate in engineering. Soon after, he co-founded the first German Society for Biomedical Engineering. To deepen his studies, he was offered a postdoctoral position at the lab of Earl H. Wood at the Mayo Clinic in Rochester, Minnesota, USA.

In 1977 he founded Dr. Osypka GmbH Medizintechnik (today: Osypka AG). He specializes in the development and manufacture of products for invasive cardiology and heart surgery. He is the inventor of the fixed screw in permanent pacemaker electrodes and the multi-helix principle used today in all implantable electrodes. In 1986, he developed the first generator for radio-frequency ablation for the treatment of cardiac arrhythmias, revolutionizing the field of clinically invasive work in electrophysiology. Peter Osypka further developed a number of pioneering, life-saving devices for newborns wit congenital heart problems.  In total, he received more than 300 patents. In 2011 he was appointed honorary professor at Offenburg University of Applied Sciences for his pioneering work in the field of catheter ablation. In 1997, he founded the non-profit Peter Osypka Foundation, which supports people in need worldwide and promotes medical-scientific research, especially in the cardiovascular field. In 2012 he also supported the initiation of the founding of the Peter Osypka Institute for Pacing and Ablation, today the POIM, Peter Osypka Institute for Medical Technology at the University of Applied Sciences in Offenburg, Germany.  In 2013 he transferred all of his OSYPKA AG shares to the Peter Osypka Foundation.